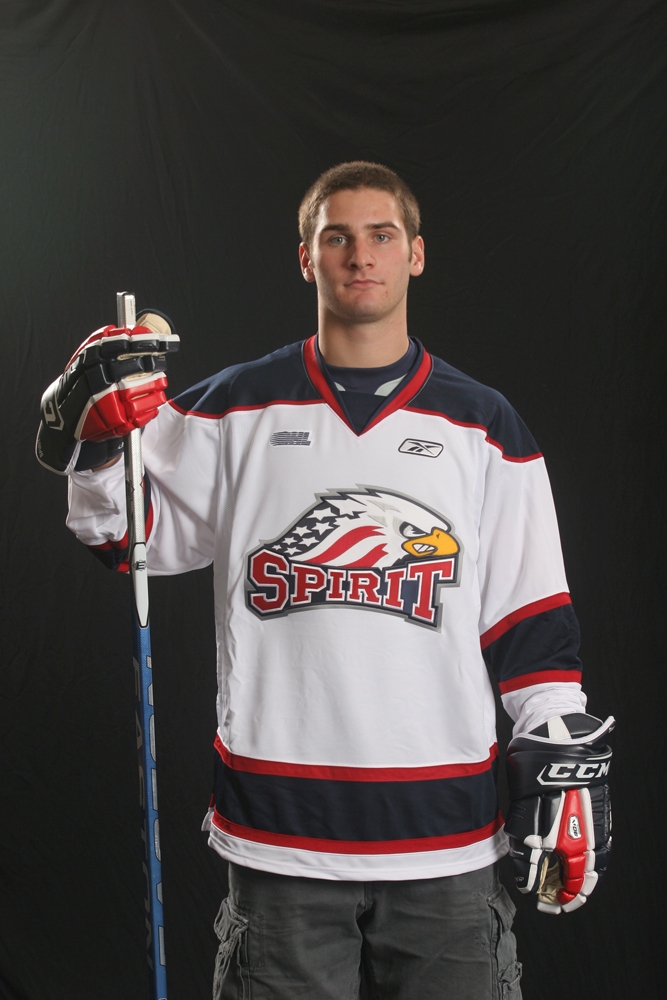 Nine months ahead of the 2011 NHL Entry Draft, new Saginaw Spirit forward Brandon Saad is already being hailed as a top-five draft pick by TSN.

The Canadian television network released it’s annual preseason list Tuesday, based on polls of 10 scouts. Saad and Kitchener Rangers forward Gabriel Landeskog were tied for fourth place in the poll, with 53 points apiece. Landeskog appeared on all 10 ballots, while Saad appeared only on nine.

Sean Couturier, a center from Drummondville of the QMJHL, tied for the top spot with Swedish defenseman Adam Larsson in what TSN called one of the most wide-open drafts in years.

Saad will make his Saginaw Spirit regular-season debut when the team opens it season next Friday in Kitcher. The Spirit will play at scrimmage in Sarnia Friday night before returning home for a 4 p.m. scrimmage at Saginaw Bay Ice Arena.