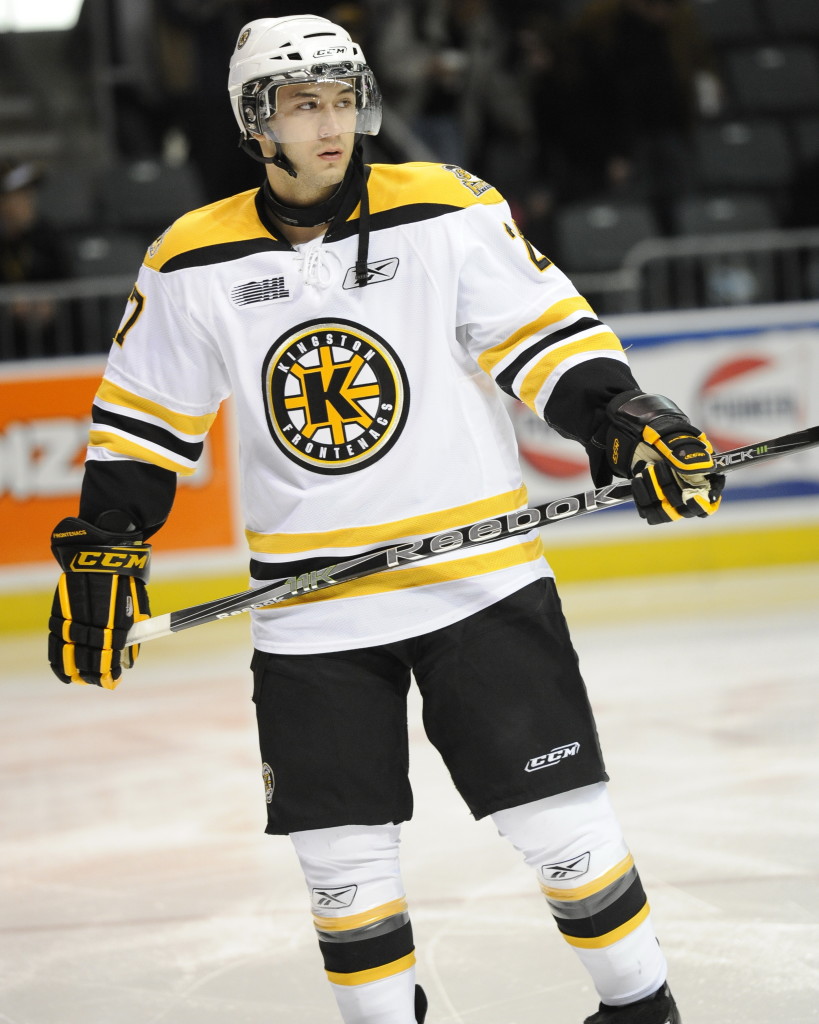 Fine is a four year veteran of the league, having tallied 60 goals and 90 assists for 150 points during that stretch.  The North York Ontario native started his OHL career with the Sault Ste. Marie Greyhounds in 2007-2008, posting 25 goals and 30 assists for 55 points in two seasons.

Fine, a 91-born forward, will be entering the 2011-2012 as an overage player.  Each OHL team is allowed three active overage players – Ben Chiarot, Peter Hermenegidlo, Micky Sartoretto, Josh Shalla, Sloan Stewart, Jordan Szwarz and Brad Walch are active players from the 2010-2011 season that could return as overagers next season.  Stay tuned to SaginawSpirit.com to see how the Spirit roster shapes up heading into next season!