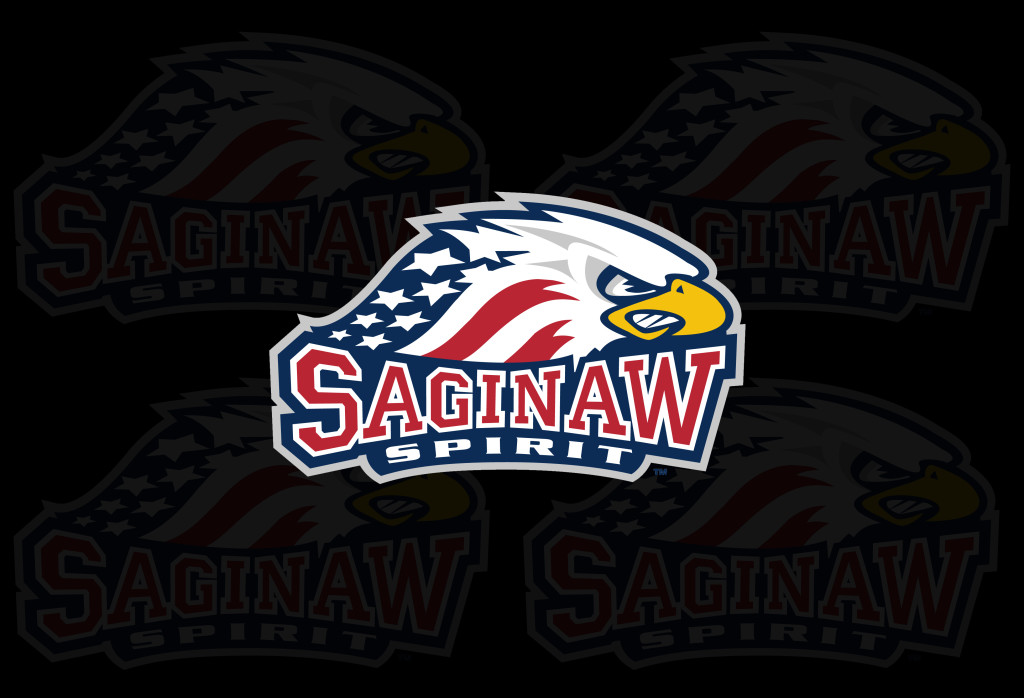 On Saturday night at The Dow Event Center in Saginaw, the Spirit geared up to play the Barrie Colts. Both teams were feeding off of road game victories on Friday night.

Saginaw Spirit starting forwards Garret Ross, Jimmy Lodge, and Eric Locke have become a continuous threat to all opposing teams with an uncanny ability to find each other and create opportunities. The line mates took over once again in the first period giving Saginaw an early two goal lead. Center Jimmy Lodge converted the first goal on a power play off a quick pass from Captain Garret Ross. To put Saginaw ahead two goals, Chicago Blackhawks prospect Garret Ross buried his 33rd goal of the season with a flawless assist from none other than Eric Locke and Jimmy Lodge. Spirit goal tender Jake Paterson had a stellar shutout first period, holding the score at 2-0 in favor of Saginaw.

Picking up where they left off, Assistant Captain Eric Locke also scored his 33rd goal this season, with assists from Garret Ross and Jimmy Lodge. This goal gave Locke, Lodge, and Ross four points each on the night before the second period ended. Spirit defenseman Dalton Young chimed in with a goal minutes later, assisted by Steven Strong and Zach Bratina making the score 4-0. The Colts retaliated with two goals of their own, the first off the stick of Tyson Fawcett with help from Jake Dotchin and Andreas Athanasiou. To end the scoring in the second period, Mark Scheifele netted an unassisted goal that cut the Spirit lead in half.

The third period was nothing short of exciting until the end. Boston Bruins prospect Anthony Camara rifled a shot past Spirit goalie Jake Paterson to move Barrie within one. But to close the door, Spirit Assistant Captain Justin Kea recorded his 18th goal this season, taking full advantage of an empty net. Assists on his goal were from Garret Ross and Eric Locke. His assist would give Locke his 100th career OHL point as a member of the Spirit. The Spirit gave their home crowd a victory over the Barrie Colts with a final score of 5-3.

CATCH THE SPIRIT! – The next home action for the Spirit is on Wednesday, February 13th at 7:11pm against the Plymouth Whalers at the Dow Event Center. Tickets are still available. Go to www.saginawspirit.com or call (989) 497–7747 for all your ticket needs.