These NHL draft classes have featured the following Spirit players (each of the below played at least one game with the Spirit): 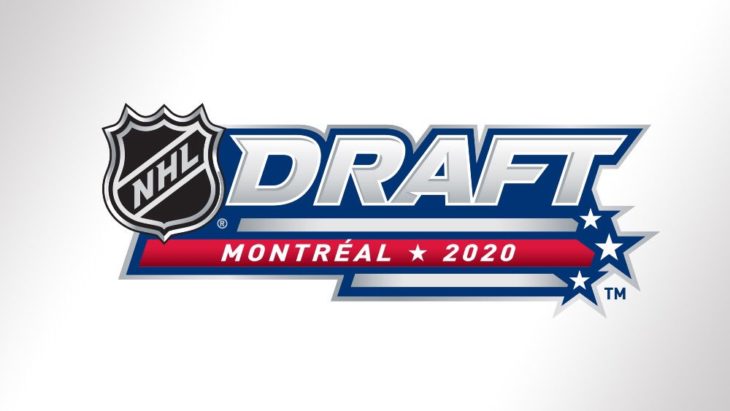