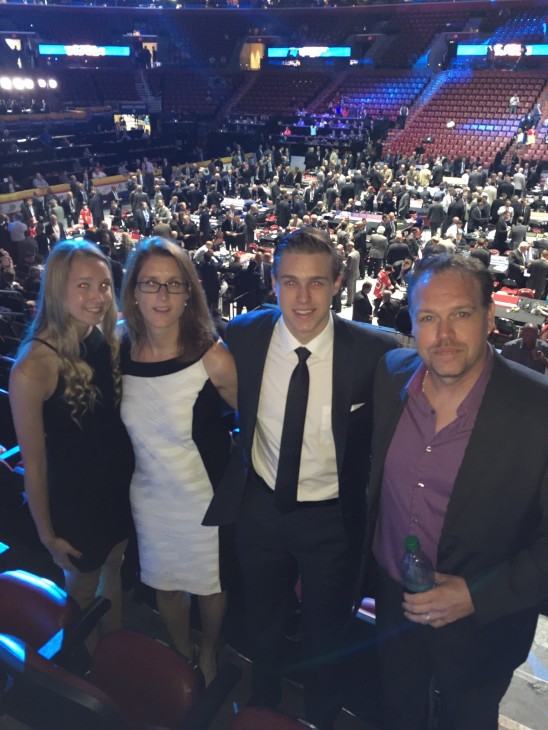 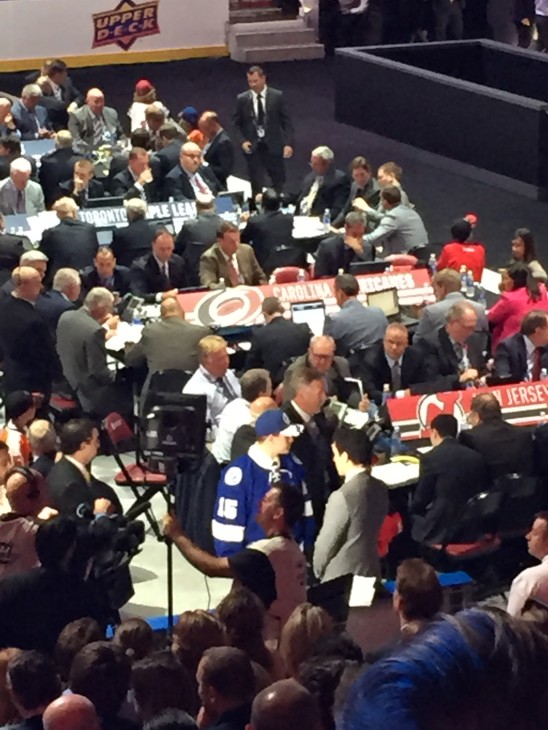 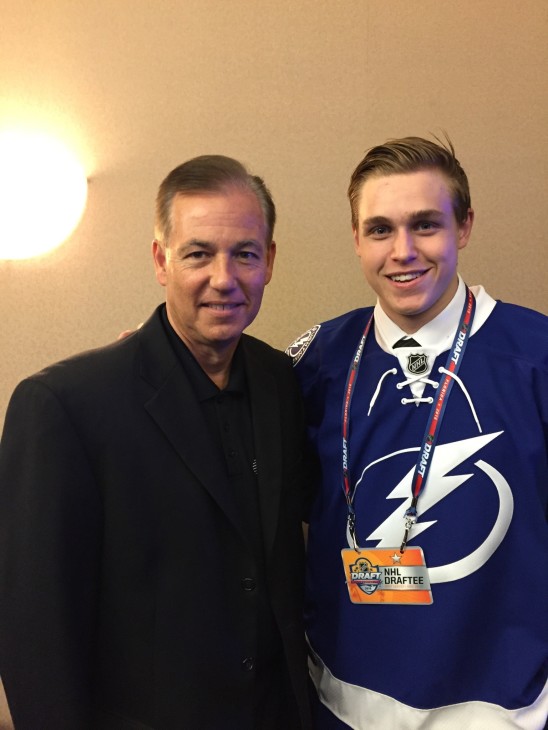 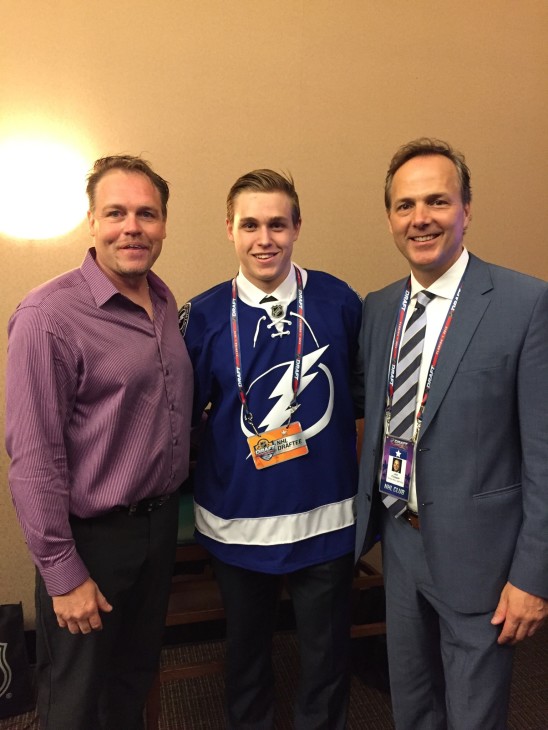 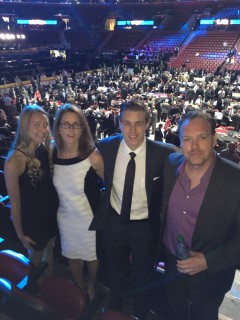 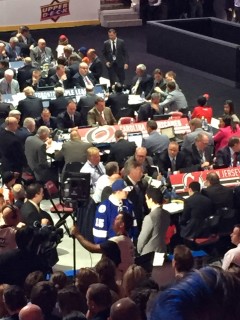 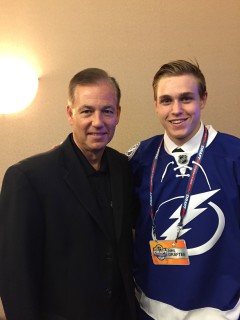 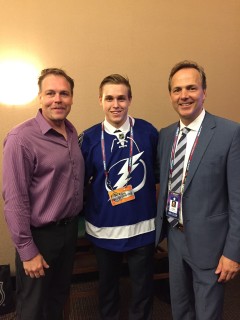 Saginaw Spirit forward Mitchell Stephens did not have to wait long to hear his name called on day two of the 2015 NHL Draft as he is now a member of the prospects stable for the Tampa Bay Lighting. The 2014/15 Eastern Conference Champions selected the Peterborough, Ontario native in the 2nd round, 33rd overall, and with that Stephens becomes the eighth Ontario Hockey Leagues player chosen in the selection process.

This past season with the Spirit, Stephens recorded 22 goals and 26 assists for 48 points which was second in team scoring to San Jose prospect Dylan Sadowy. Stephen’s season also saw him participate in the CHL Top Prospects Game earlier this year in St. Catharines , ON. He has also been a mainstay for Hockey Canada in recent international tournament play, as he captained the Canadian entry at the 2015 IIHF Under 18 World Championship, and along with Spirit teammate Evan Cormier helped the Canadians to a bronze medal at the event in April. He also represented his home country at the 2014 Under 18 Ivan Hlinka Memorial Cup, and was with Team Ontario at the 2014 World Under 17 event. Stephens has an opportunity to further add to his international play resume as he along with teammate Dylan Sadowy are on the invite list for Canada’s National Junior Team Summer Development Camp in a few weeks time.