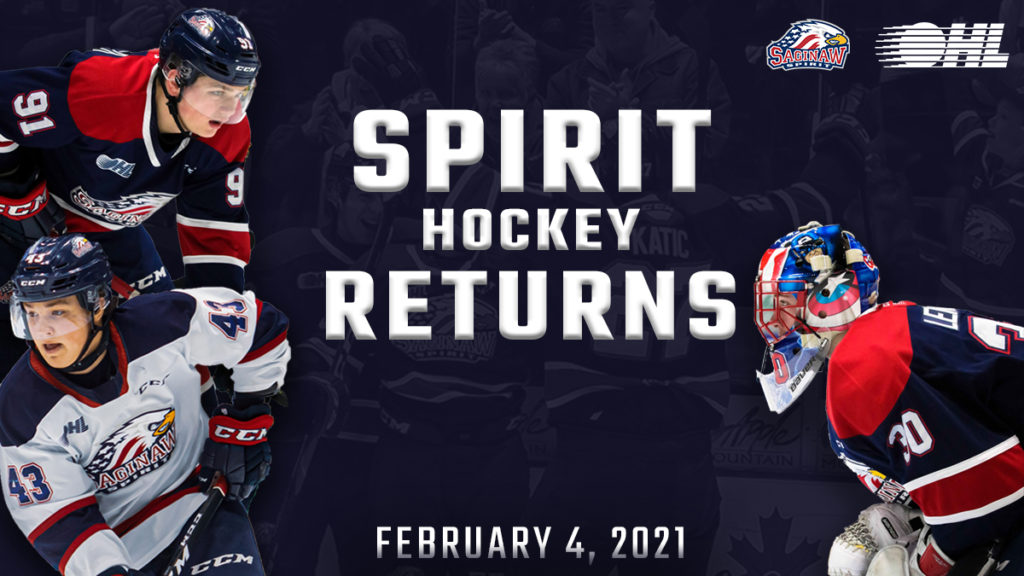 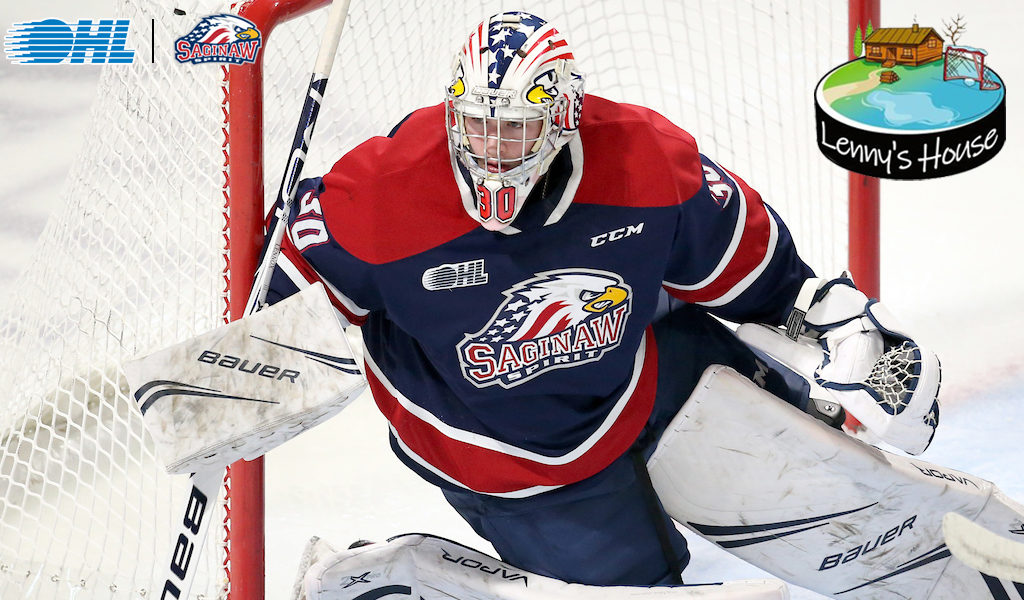 Richard Wall was always a giving guy. In fact, that’s how Tristan Lennox remembers his grandfather best: someone who constantly put others before himself.

Less than 24 hours before heading out to Red Deer, Alta. to report to Hockey Canada’s National Junior Team Selection Camp, the Saginaw Spirit netminder was thinking of his Grandpa Wall, and the impact he had on his hockey career.

“Throughout my minor hockey career and spring tournaments, he would always help my parents any way he could because it would get expensive with equipment and travelling,” the 18-year-old goaltender recalled over the phone from his Cambridge, Ont. home.

Lennox described him as the type of man who would give everyone the time of day. Every day as he was walking into the building that housed his company, CR Wall & Co. Inc., he would spend 20 minutes chatting with the janitor, checking in on him and asking him all sorts of questions.

When Wall passed away in May at the age of 78 from Amyotrophic Lateral Sclerosis (ALS), Lennox and his family wanted to turn their sadness into a positive.

Lenny’s House is a charitable organization founded by Spirit Goalie Tristan Lennox (@lennox30_) in honor of his grandfather, Charles Richard Wall, who passed away from ALS.

Inspired by Wall’s compassion and giving nature, they were compelled to launch Lenny’s House, a charitable organization aimed at raising support and donations for a range of different causes.

This year, in honour of his grandfather, Lennox is seeking donations for the ALS Foundation. Through the organization’s website, he encourages people to share their own stories and ideas for different causes that could use their support in the future. 100% of all proceeds raised will go towards a different charity every year, and over time, he hopes the volunteer-driven initiative will continue to grow into a larger online community.

“Every single season we are going to pick a disease or a problem that’s going on and raise as much money as we can for that certain problem throughout the year. Then, at the end of the year, we are going to give a cheque to a foundation,” he explained.

Since announcing its launch earlier this month, Lennox has been blown away by the positive responses and the support he’s received from within the Spirit community.

“Having Dave Drinkill and Chris Lazary on my side is a phenomenal feeling. They’re supporting me 100% through it,” he said. “During the season we’re going to be doing auctions and events for the charity to raise money and awareness.”

Really proud of @lennox30_ for starting his charitable organization Lenny’s House in honour of his Grandfather. The @SpiritHockey are excited to be a piece of his journey as he works really hard to impact as many people as he can!

No better feeling than having your head coach and Gm by your side. Thanks drinks and Laz means a lot to my family and I. https://t.co/Bm11ktoR2p

For the third year netminder and World Junior hopeful, using the platform and resources available to give back to the community has always been an important trait that comes with being a member of the Ontario Hockey League family.

“I’m kind of speechless towards that part,” he said of his desire to give back.

And carrying forth everything he learned about giving back from Grandpa Wall – whose name he sports on the back of his goalie mask – is an inspiration he’ll keep front of mind as he continues making saves both on and off the ice.

“I feel like that’s kind of the main thing behind all of this,” said Lennox. “Replicating what he did for everyone else and getting back to what he showed my family and I.”

For more information on how to support Lennox’s efforts, visit lennyshouse.ca. 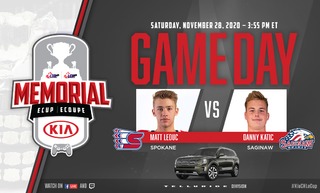 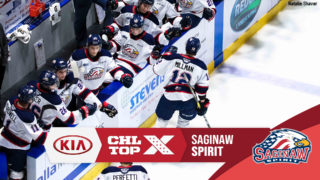 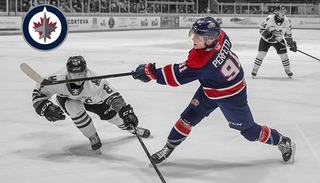 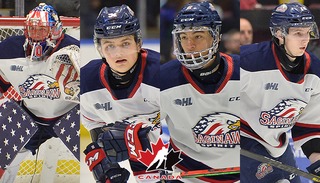