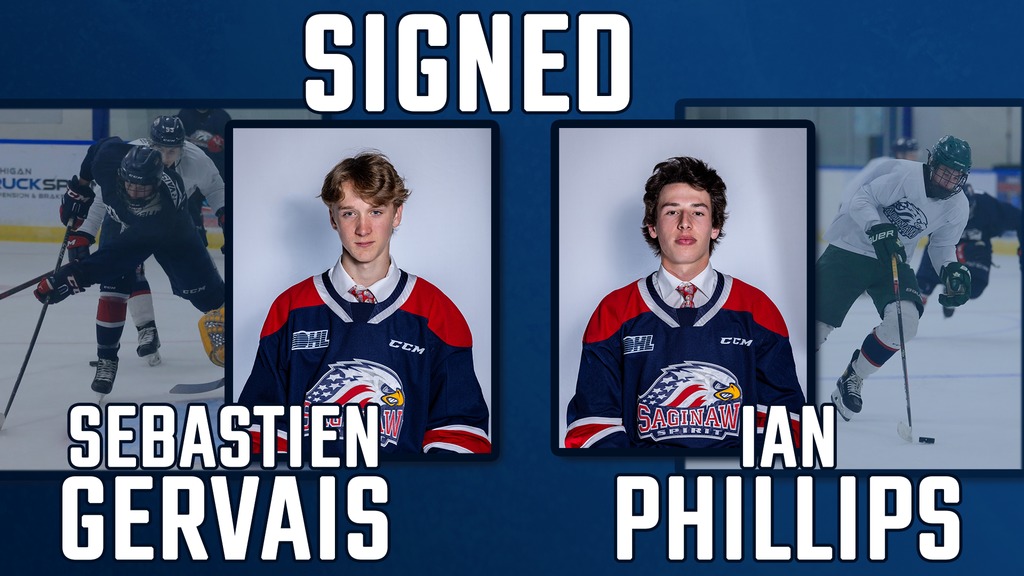 “We are thrilled to add Sebastien Gervais and Ian Phillips to our program, said Drinkill. “When I think about Sebastien Gervais, it’s high-end speed, skill, and competitiveness. Sebastien is a later round pick that we feel has a ton of potential. We want to put him around OHL players every day and allow his game to grow in our system. For a third-round pick in the U18 Draft, Ian Phillips displayed tons of character and ability during training camp. His competitiveness, hockey IQ, and his ability to absorb knowledge on the fly are intangibles that we value in our organization.” 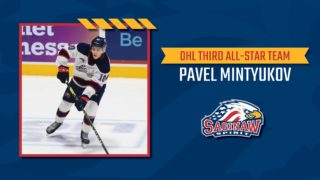 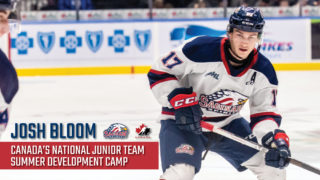 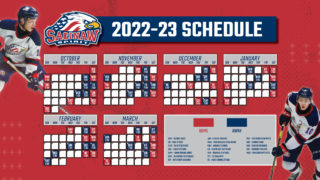 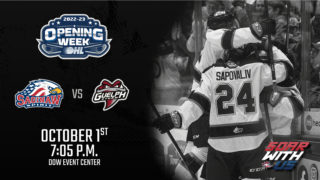 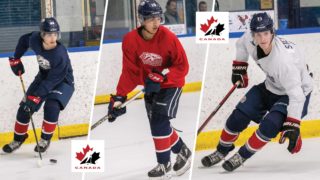 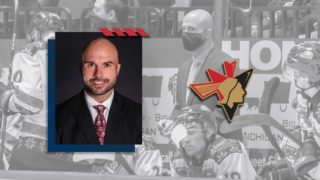