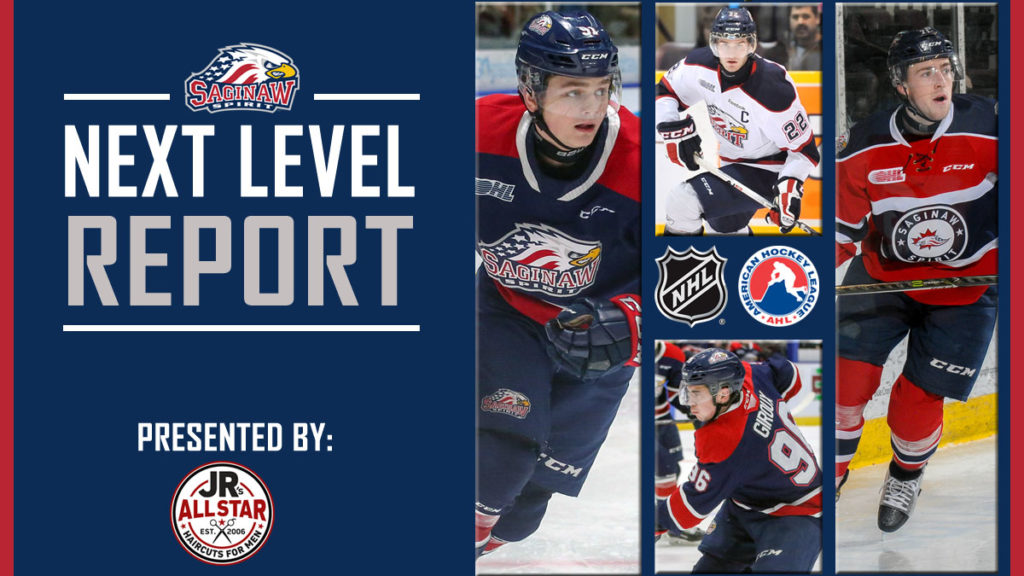 The Spirit Next Level Report presented by JR’s All Star Haircuts for Men will highlight Spirit Alumni in the NHL, as well as members of the 19/20 Spirit roster that currently are playing in the AHL.

Highlights of the Week:

* Please note that only players that played games during April 5 – April 11 are listed, as well as stats and highlights for the week in question.