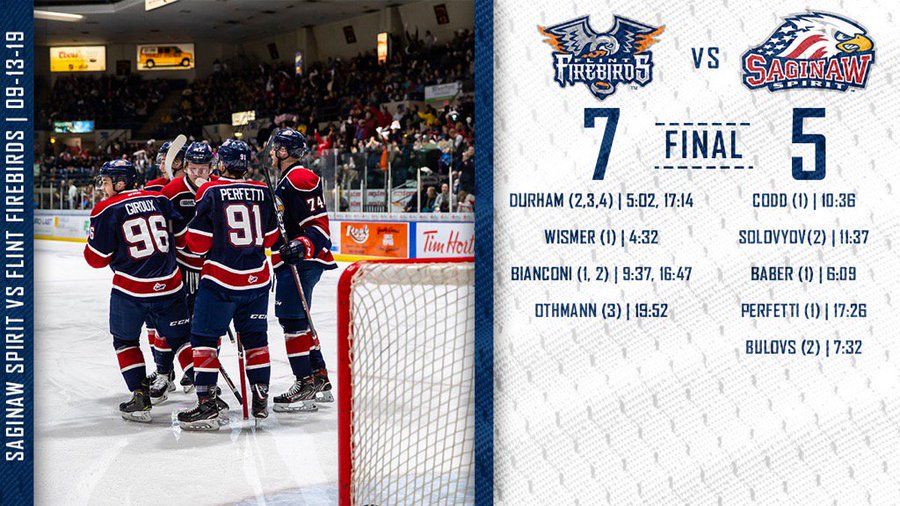 Saginaw, MI.– The Saginaw Spirit dropped the first game of a pre-season home-and-home series against the Flint Firebirds, 7-5 on Friday evening. With the defeat the Spirit are now 2-2 in the preseason action.

The Spirit took an early lead after rookie Davis ‘T-Bone’ Codd scored his first goal of the preseason. Codd found himself alone on the left side after a Flint turnover, Saginaw, Michigan native Mitchell Smith found Codd for the first of three assists on the night for him. The Spirit took a 1-0 lead at 10:36.

The Spirit furthered their lead in the first with a power-play goal scored by Ilya Solovyov. Smith sent a pass for a Solovyov one-timer past Firebirds goaltender Peyton Grainer for a two-goal lead. 2020 NHL draft top prospect, Cole Perfetti, added the secondary assist on the goal.

In addition to the goals, the Spirit saw numerous goal scoring opportunities that did not go in the net, including veterans D.J. Busdeker and Jake Goldowski hitting the goal post. The Saginaw Spirit took a two-goal lead into the first intermission. The Spirit outshot the Firebirds 12-4 after the first 20 minutes of play.

Five minutes into the second, Flint made their mark on the board. Jake Durham was given a long, stretch pass and scored on a breakaway goal with a deke past Spirit goaltender Tristan Lennox.

The Spirit answered a short time later with a goal from Camaryn Baber. D.J. Busdeker broke in down the right side with only one Firebirds defenseman back. His pass to Baber was blocked by Michael Bianconi, but was sent right on the stick blade of Camaryn, who drove to the net.

Durham notched his second goal of the game to bring the score to 3-2 late in the second. Once again, the Spirit brought the score back up just 12 seconds later with a goal by Perfetti. Saginaw Spirit 2019 first-round pick Connor Punnett sent the pass to Perfetti in front of the net for his first goal of the pre-season.

The second period concluded with the Spirit ahead by two, and still leading in shots on goal, 30-14.

The third period opened up with a Firebirds hat trick from Jake Durham, closing the gap to 4-3. The Firebirds tied the game just 59 seconds later on a goal by Jack Wismer on a puck that lay loose in the front of the net.

With just over twelve minutes remaining in the game, Sebastian Bulovs landed another goal on the board for the Spirit to put them back in the lead, 5-4. Bulovs’ second goal of the preseason was set up by Dexter, Michigan native D.J. Busdeker and Camaryn Baber at 7:32

The Firebirds tied the game with a powerplay goal by defenseman Michael Bianconi. Bianconi struck again with the game-winning goal with 3:07 remaining in regulation.

With eight seconds left in the game, the Firebirds add to the board once again making the final score 7-5 for a Firebirds victory. 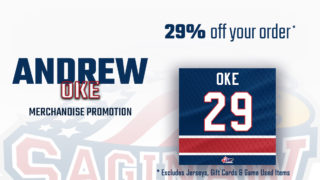 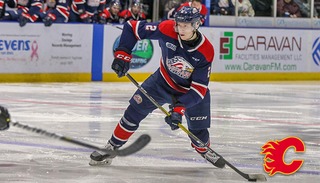 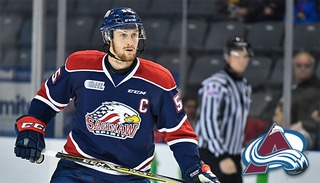