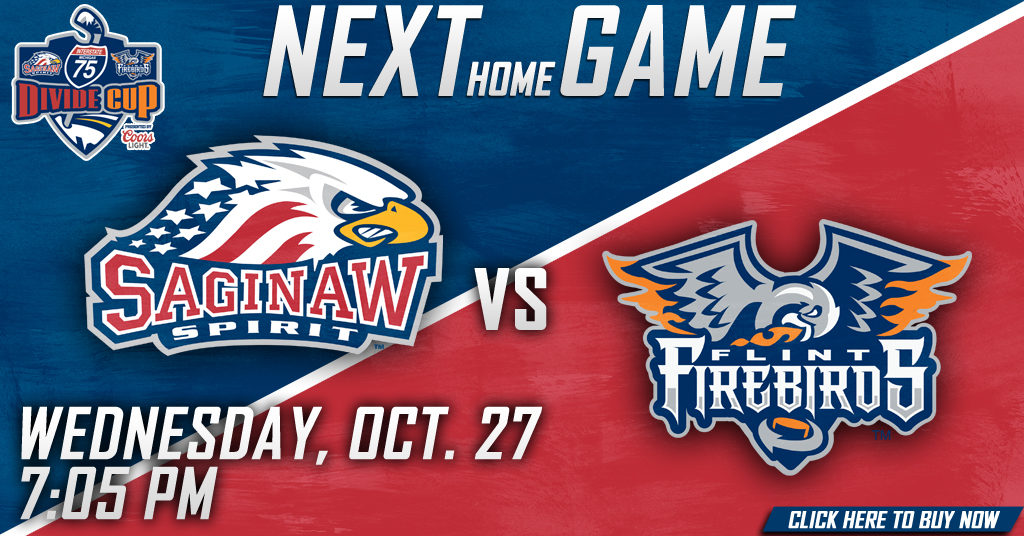 The Saginaw Spirit opened their 12th season of hockey on September 19th in Barrie at the Molson Center where they fell 7-4.

The first period between the Spirit and the Colts started off with a fast pace as Barrie struck first four minutes into the game on a goal scored by Mitchell Theoret assisted by Aaron Ekblad and Alex Yuill. Saginaw evened the score at one with a powerplay goal finished off by Cody Payne with assists from Kristoff Kontos and Justin Sefton at 8:31 of the first period. Then with less than a minute left to play in the period Colts forward Matthew Kreis scored an unassisted powerplay goal to put Barrie up 2-1.  Spirit goaltender Jake Paterson made 14 first period saves, with Colts goalie Alex Fotinos making 13 saves in period number one.

After early penalty trouble for the Colts, the Spirit cashed in with a powerplay goal scored by Justin Sefton assisted by Nick Moutrey four minutes into the third period to even the score at four. Barrie Colts forward Josh MacDonald scored his second goal of the night, with assists from Matthew Kreis and Dylan Corson to jump ahead 5-4. Then with less than two minutes remaining in the game Andreas Athanasiou scored his second goal of the night, assisted by Mitchell Thereot and Zach Hall to put the Colts up 6-4. The Colts added an empty net goal to go up on the Spirit 7-4 by Erik Bradford with assists by Dylan Corson and Andreas Athanasiou.  Jake Paterson ended up with 36 saves in net for the Spirit, while Alex Fotinos made 34 saves in goal for the Colts.  The Spirit managed 38 shots in the game, and the Colts put 42 shots on net.

The Spirit travel to Kitchener tomorrow night to take on the Rangers in a 7:30 p.m. start.  The Spirit’s home opener is slated for Wednesday September 25th against the Erie Otters at The Dow Event Center in Saginaw.  For tickets go to saginawspirit.com. 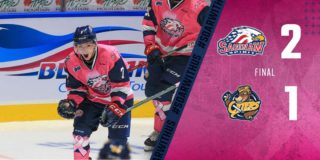 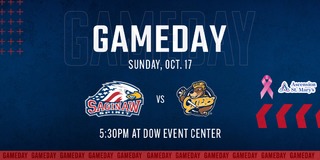 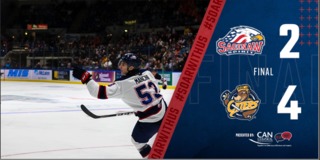 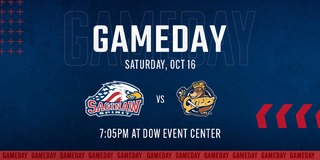 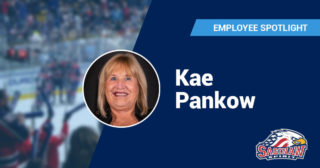 “With the Saginaw Spirit, I Found My Confidence”: Kae Pankow’s Story
3 days ago 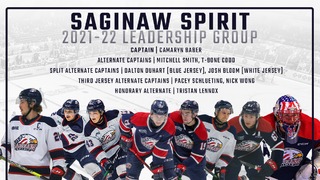