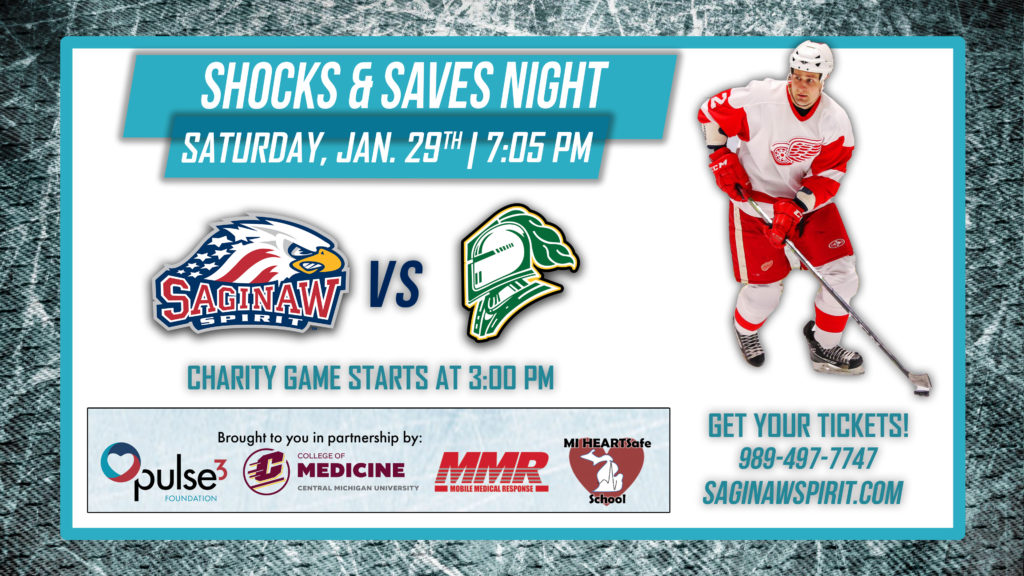 The Toronto, ON native is a 1994 birth year, and has spent his entire OHL career with Niagara after being one of two first round picks for the IceDogs in 2010, selected 6th overall. In 223 games played in the league, Graham has recorded 15 goals, to go along with 99 assists, and 129 penalty minutes.  Graham’s NHL rights are owned by the New York Islanders, who selected him in the 6th round of the 2012 NHL Entry Draft.

Spirit General Manager Jim Paliafito believes Graham’s skill set will be a good addition to the team’s backend. “We are very excited to have Jesse joining the Spirit as he will add to our power play, along with his ability to move the puck. This move is a commitment we have to improve our team for this year.”

Get Your 2013-2014 Tickets! – Reserve your 2013-2014 Saginaw Spirit season tickets, flex packs, Covenant Kids “Kids Pass” and group outings today! For more information contact the Spirit at 989-497-7747, visit the Spirit store at 5789 State Street in Saginaw, or go to SaginawSpirit.com, and don’t forget to follow the Spirit on Facebook, Twitter, and You Tube. 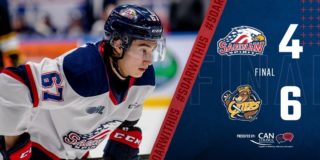 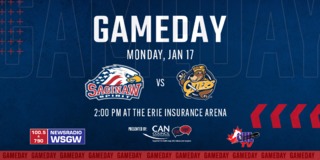 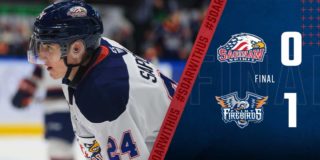 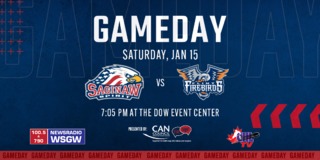 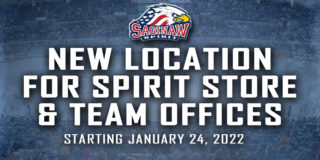