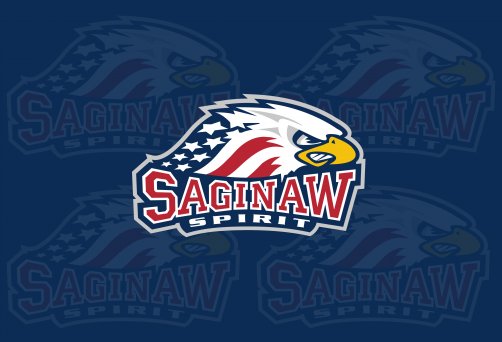 Toronto, Ont. – The results from the first-ever OHL Priority Selection Draft Lottery are in, and the Saginaw Spirit will be selecting 15th overall on June 4-5 when OHL member teams build toward the future in the 2021 OHL Priority Selection Presented by Real Canadian Superstore. The Sudbury Wolves were awarded with the first overall selection.

This is the second time in team history the Spirit will pick 15th overall in the OHL Priority Selection Draft. In 2011, Saginaw selected Nick Moutrey out of the York Simcoe Express Minor Hockey Program with the 15th pick . In 235 career games for Saginaw, Moutrey scored 48 goals and 85 assists for 133 points, the 23rd most points scored by any player in Spirit history. In 2013, the Columbus Blue Jackets selected Moutrey in the fourth round, 105th overall in the NHL Draft. Moutrey won the Calder Cup during the 2015-16 season as a member of the Lake Erie (Cleveland) Monsters, top affiliate of the Columbus Blue Jackets.

Each team participating in the first round of the 2021 Priority Selection had an equal opportunity to draw the first overall pick in the lottery process, with the final results determined by a computerized random number generator. Results were overseen and certified by Mr. Robert Bayne, partner with the law firm Filion Wakely Thorup Angeletti LLP.

The coveted top spot came down to a reveal between the Wolves and the Oshawa Generals, who will be selecting second overall for the first time since 2006.

For the first time since the implementation of the Priority Selection online in 2001, the event will be held over the course of two days, with the opening three rounds taking place on Friday, June 4 beginning at 7:00pm. The proceedings resume on Saturday, June 5 starting at 9:00am with Rounds 4-15. The Priority Selection will be streamed live in its entirety on the OHL’s YouTube channel.

The Priority Selection remains its customary 15 rounds in length, but unlike past years, it will be held in a serpentine arrangement, with the order of selection in the first round being reversed to begin Round 2 and alternating each round thereafter.

The Niagara IceDogs were included in the lottery process in order to determine the order of selection for subsequent rounds and through the random generation of numbers were designated with the 15th position in the first round.

The 2021 OHL Priority Selection presented by Real Canadian Superstore will largely see the top players born in 2005 within OHL jurisdiction eligible to be selected on June 4-5, with proceedings streamed live on the OHL’s YouTube channel and covered extensively on Twitter, Instagram, Facebook and on the web at ontariohockeyleague.com. 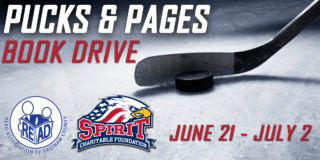 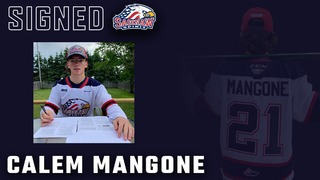 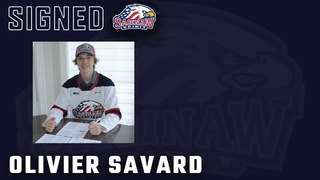 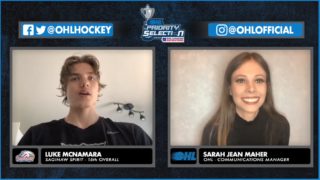 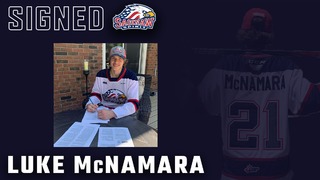 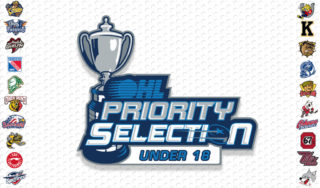