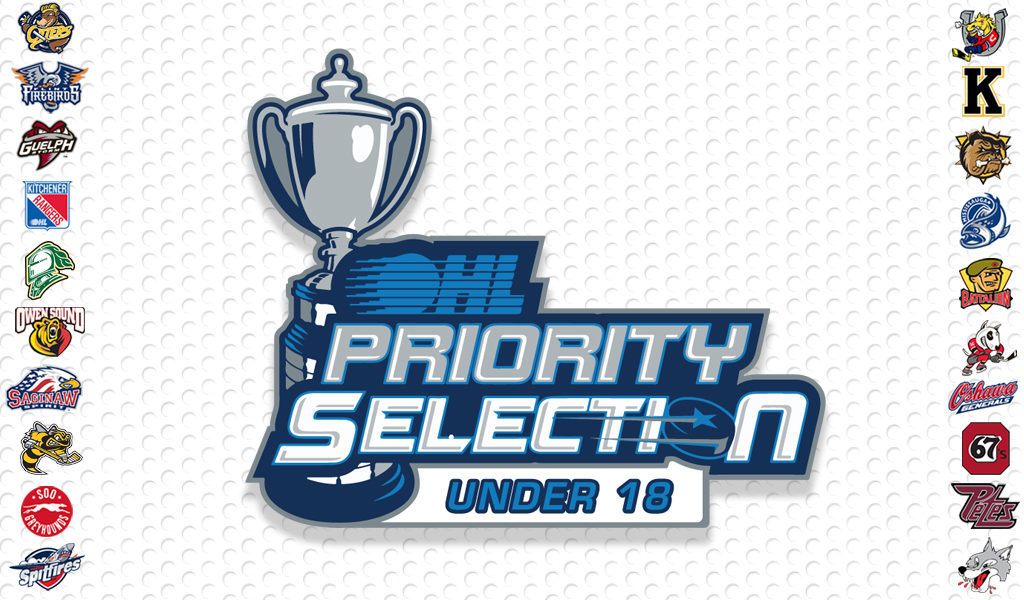 The Saginaw Spirit completed the 2021 OHL Under-18 Priority Selection this afternoon, picking second and 39th overall, before passing on their final pick at 42.

In the second round, the Spirit called on Charlie Fink with the 39th overall pick. The 6-foot-2, 190-pound right wing is a Mississauga, Ontario native and played for his hometown Mississauga Reps U16 team during the 2019-20 season. Fink scored five goals and added four assists for nine points in 32 regular season games, but was a top performer for his club in the GTHL Playoffs, scoring two goals and four assists for six points in 10 games.

The Spirit were slated to pick 42nd overall in the third round but in accordance with U18 Draft rules, passed on their pick due to not selecting a goaltender in the first two rounds.