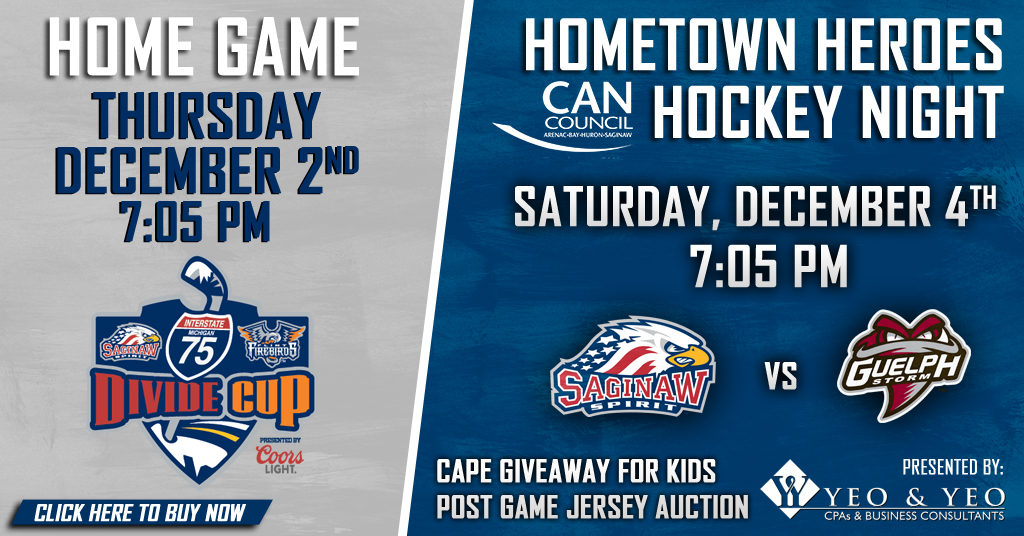 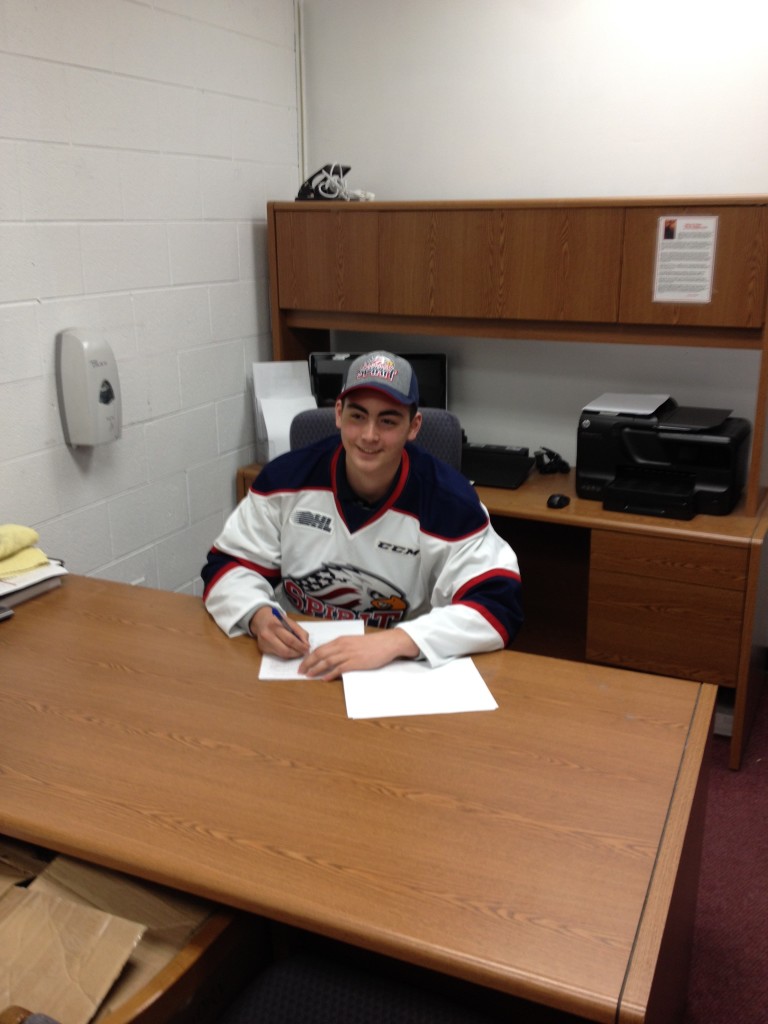 The Saginaw Spirit announce that the team has reached terms on an OHL educational package with 2015 third round pick, goaltender Brendan Bonello. Bonello was chosen 45th overall in the 2015 OHL Priority Selection after spending this past season with the Toronto Titans Minor Midget program, and he now joins Spirit first round pick Brady Gilmour as newly signed players for Saginaw. Next month, the Mississauga, ON native will participate in the 2015 OHL Gold Cup in Kitchener, ON, an event that features the top 160 Under-16 players in Ontario. He is one of four Spirit prospects that will compete in the event.

Bonello is also one of 30 plus players that are expected to attend this weekend’s Spirit Development Camp, with the scrimmages taking place at the Saginaw Bay Ice Arena. There will be two scrimmages in all with the first going on Saturday, April 25 from 4:00pm until 5:30pm, and the second skate taking place on Sunday, April 26th from 10:00am until 11:30am. There will be no charge for admission to either scrimmage games

The following is a scouting report on Bonello provided by the OHL prior to the league’s 2015 Priority Selection.

“Brendan is one of the top goalies in this year’s draft. He is a very good puck handling goalie with the ability to move the puck up ice very easily. He a big active goalie and moves around a lot in his net. He is very vocal – always talking to his teammates and helping them out with what they should do. He is a butterfly goalie that goes down often. With his 6.02 frame he still covers a lot of net. He has a good glove hand and quick reflexes and seems very composed in the net.” 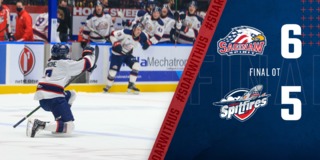 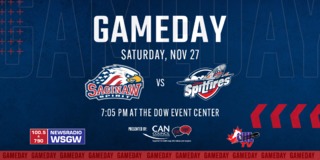 Preview: Spirit host Spitfires for Light the Night presented by Leukemia and Lymphoma Society
2 days ago 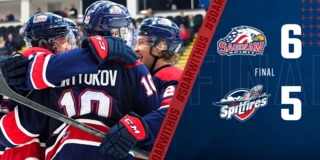