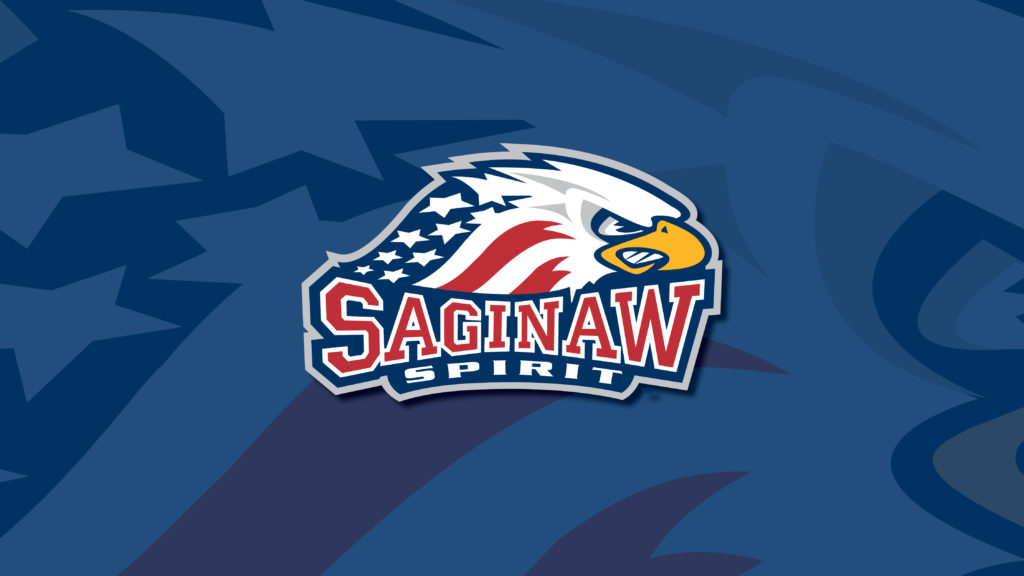 Spirit Director of Player Development Angelo Nasato has announced his retirement. Nasato was in that role since the 2015-16 season when he came to the Spirit from the Barrie Colts.

Taking over the role of Director of Player Development will be current Assistant General Manager Brian Prout. Prout enters his 14th season as a part of the Spirit organization. He began with the team in a front office role from 2002-2005, returned to the team as Vice President of Sales from 2007-2010, and returned as the team’s U.S. based Scout in 2015. Prout has been the team’s Assistant General Manager since 2017.

“Brian has done an outstanding job and with Angelo Nasato retiring it was an obvious choice to have Brian add this to his role with the team,” said Drinkill. “In addition to his Assistant GM duties, Brian will follow our drafted players that are not currently with our team, helping them grow and adjust their game to allow them the best chance possible to be a Spirit player in the years ahead.”

The Spirit have hired Nick Tassone as the team’s Northern Ontario Scout. Nick currently resides in Sault Ste. Marie, Ontario where he works in Human Resources at Algoma Steel Inc.  He played in the Northern Ontario Junior Hockey League (NOJHL) for three seasons, which included a Dudley Hewitt Championship and RBC Cup appearance with the Soo Thunderbirds in 2014-2015. Tassone is a graduate of Algoma University in 2018 with a Bachelor’s Degree in Business Administration and Management.  While attending Algoma University, Nick worked in Advanced Analytics with the Soo Greyhounds.  Nick has spent the past two seasons as the Assistant Coach for the Soo Greyhounds U18 AAA team and had the privilege to coach current Saginaw Spirit players Calem Mangone and Lincoln Moore.

Trevor Sauder will join the Spirit Scouting staff as the Alliance Scout replacing Steve Hillier, who has been with the organization since 2015. Sauder currently resides in Tavistock, Ontario and is employed as a teacher with the Waterloo Region District School Board. Trevor played four seasons in the Greater Ontario Junior Hockey League (GOJHL) for the Stratford Cullitons, where he was named the GOJHL Midwestern Conference’s Best Defensive Player in each of his four seasons.  Before graduating with a Bachelor of Education from the University of Western Ontario, Trevor completed a Degree in Kinesiology at Wilfrid Laurier University.  During his time at Laurier, Trevor played three seasons on the Men’s Hockey Team.  Trevor has spent the past five seasons coaching in the Stratford, Tavistock, and Huron Perth minor hockey organizations.

Current SCTA scout Jordan Selinger will expand his role, scouting the Greater Toronto Hockey League (GTHL) beginning in the 2022-23 season. Selinger is also the Director of Hockey Operations for the Collingwood Jr. Blues of the Ontario Junior Hockey League (OJHL).

“Jordan is a valued member of our scouting staff,” said Hammell. “He has quickly earned the respect of our staff and has a strong ability to identify and evaluate prospective players. We look forward to having Jordan take on a larger role and we know he will continue to excel.”

“We will certainly miss the contributions of former scouts Angelo Nasato and Steve Hillier this season; however, we have a strong group of scouts that will continue to add to the depth of our organization through the draft,” Hammell explains. “Our scouting staff has done an excellent job in identifying players that align with our style of play and I am confident this trend will continue.” 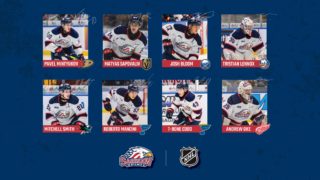