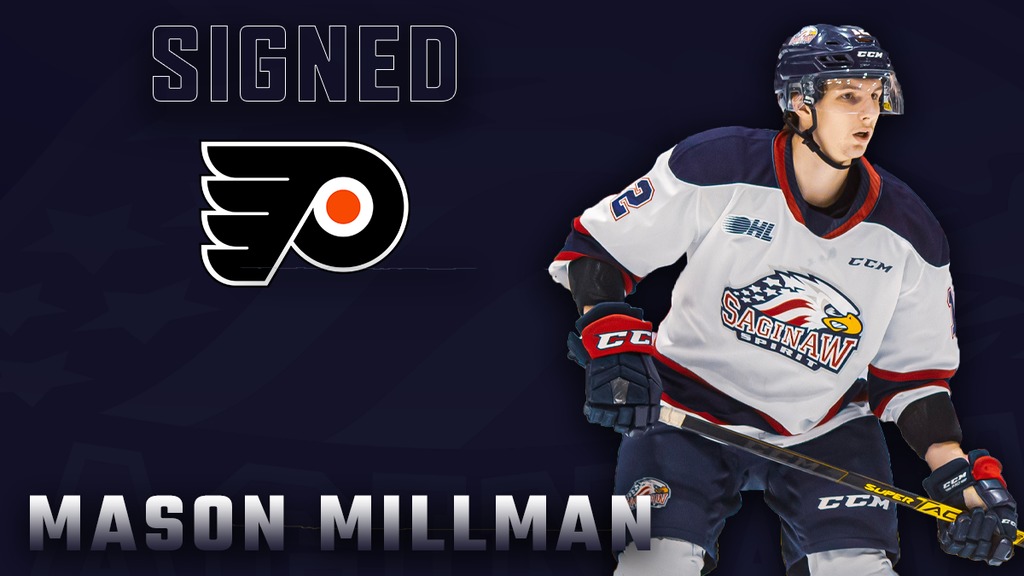 The Flyers selected Millman with the 103rd overall pick in the fourth round of the 2019 NHL Draft.

“As an organization, we are extremely proud to hear Mason Millman is signing with the Flyers today,” said Saginaw Spirit GM Dave Drinkill. “From being a seventh round OHL draft pick to a fourth round NHL draft pick and now signing his entry-level contract with the Flyers, it has been amazing to watch Mason progress in his hockey career.”

The Spirit drafted the London, Ontario native in the seventh round with the 124th overall pick in the 2017 OHL Priority Selection Draft.

“Mason is a perfect example of why we believe players should commit and play for the Spirit,” said Head Coach Chris Lazary. “Mason was a seventh round OHL pick, played in the GOJHL as a 16-year old, made the Spirit as a 17-year old and fully invested himself in our program and into his development. Couple that with the fact that he is an exceptional person, comes from an amazing family, excels as a student and arrives at the rink each day with a smile on his face and ready to work. The entire Spirit organization is extremely proud to have a person of Mason’s character in our program and we are very excited to watch his career continue to progress as a member of the Philadelphia Flyers organization.”

After starring for St. Thomas Jr. B, Millman received his first taste of OHL action with the Spirit on January 10, 2018. That season Millman would earn Greater Ontario Junior Hockey League (GOJHL) Most Outstanding Rookie Defenseman honors, as well as a Rookie All-Star Team selection.

Millman became a regular on the Spirit roster during the 2018-19 season, where he impressively maintained his point output into the 2019 Playoffs, putting up 0.38 points per game in both the regular season and the postseason.

The experience gained in the ’18-19 campaign carried into last season when Millman became a stalwart on the Spirit defense. He doubled his points per game output to 0.76 while playing the blue line with first-year import and Calgary Flames prospect Ilya Solovyov.

Millman is coming off of his first experience with Team Canada where he competed with fellow teammates Cole Perfetti, Ryan Suzuki and Tristan Lennox for a spot on the 2021 World Junior roster. 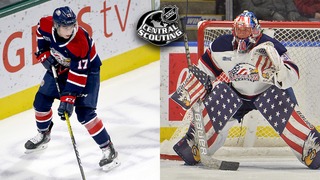 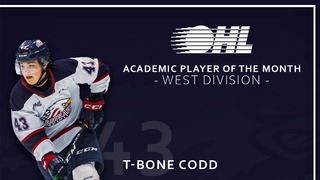 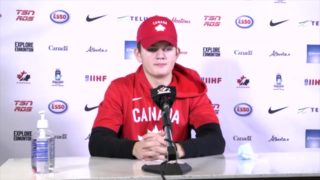 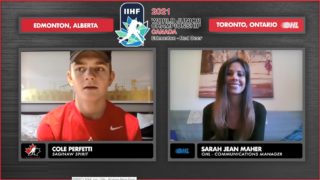