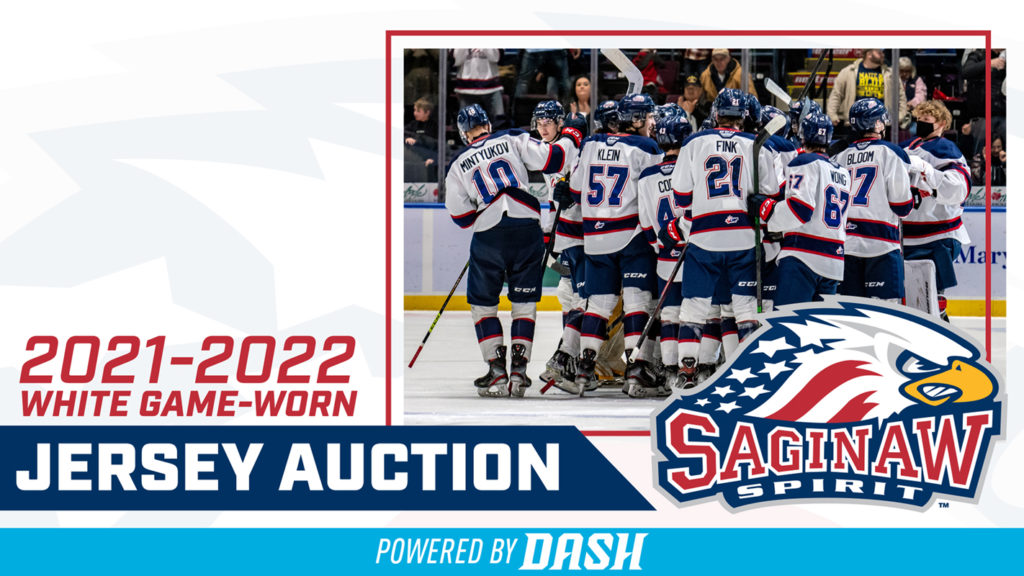 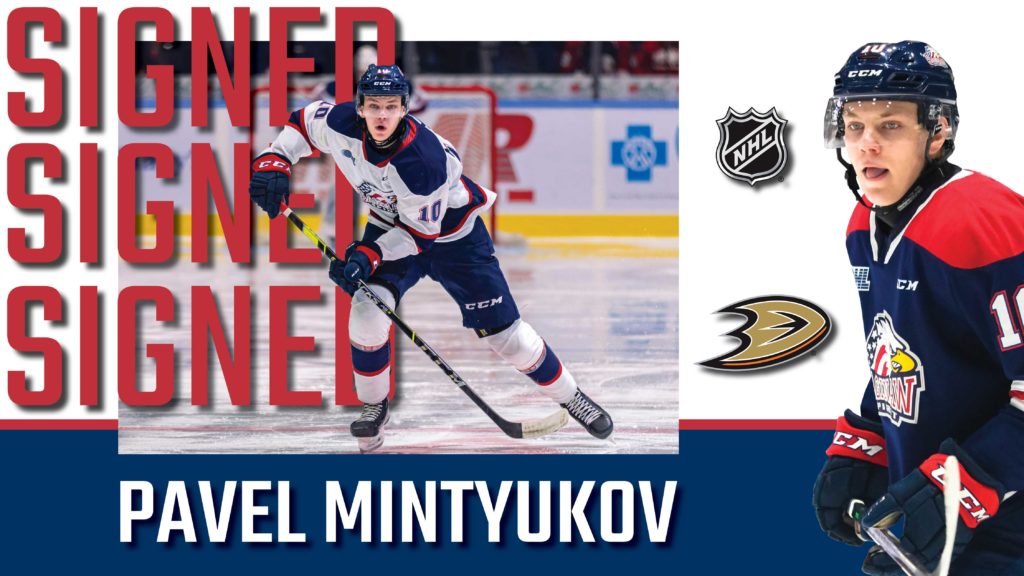 Mintyukov, 18, finished the 2021-22 regular season with 62 points, becoming the first Spirit defenseman in team history to lead the team in scoring at seasons end. The Russian-born defenseman was selected by the Spirit in the first round of the 2020 CHL Import Draft.

This past March, Mintyukov was named to the Kubota CHL NHL Top Prospects game played in Kitchener, Ontario. Following the conclusion of the regular season, the Moscow, Russia native was named to the OHL Third All-Star Team.

Mintyukov is the second player on the Spirit’s roster to sign an NHL contract. Forward Josh Bloom signed with the Buffalo Sabres in April after they selected him in the third round of the 2021 NHL Draft.

The Spirit currently have four players on their active roster who have been drafted into the NHL, Josh Bloom (BUF), Tristan Lennox (NYI), Pavel Mintyukov (ANA), and Matyas Sapovaliv (VGK). Roberto Mancini (STL) and Andrew Oke (DET) were both invited to partake in NHL development camps as free agents. 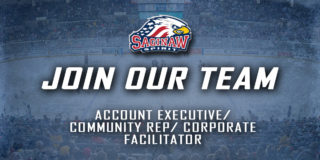 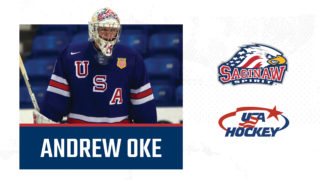 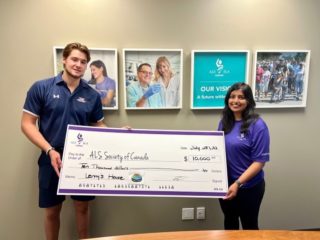 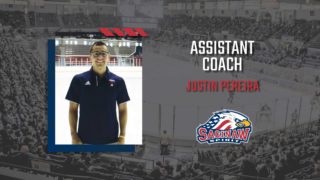 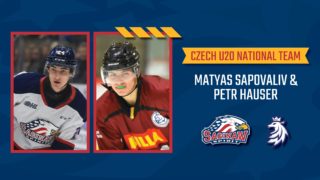