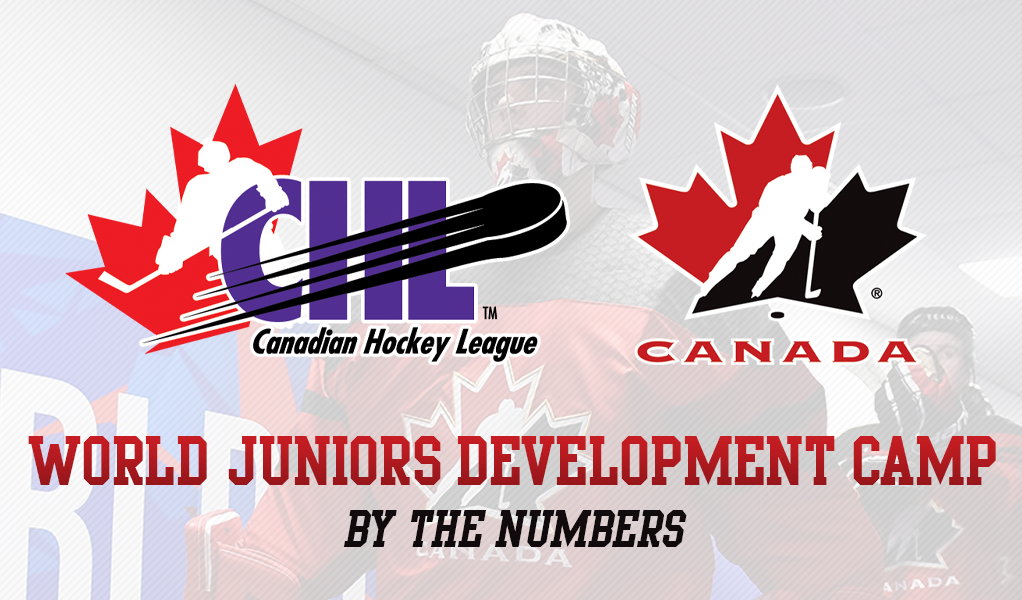 The five-day program, which runs through July 31, features a variety of sessions with a focus on player development through online education.

Canada will look to defend gold on home ice with stars from across the Western Hockey League, Ontario Hockey League, and Quebec Major Junior Hockey League when the 2021 IIHF World Junior Championship returns to Canada with Edmonton and Red Deer set to co-host the annual holiday tradition.

Here’s a closer look at the Summer Development Camp roster, by the numbers, followed by a full rundown of all invited players listed by their CHL team.

4 – CHL players have only represented Canada in U17 competition (Cossa, Finley, Perreault, Wright).

6 – CHL players who have never played for Canada in U17 or U18 competition (Beckman, Brochu, Foerster, Goncalves, Millman, Quinn).

Spirit Mourn the Loss of Adam Comrie
2 days ago

#SportYourMask with Tristan Lennox
3 days ago

21 Questions with Andrew Oke
4 days ago 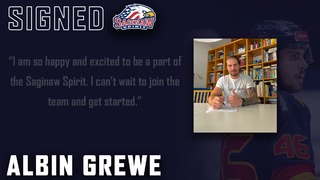