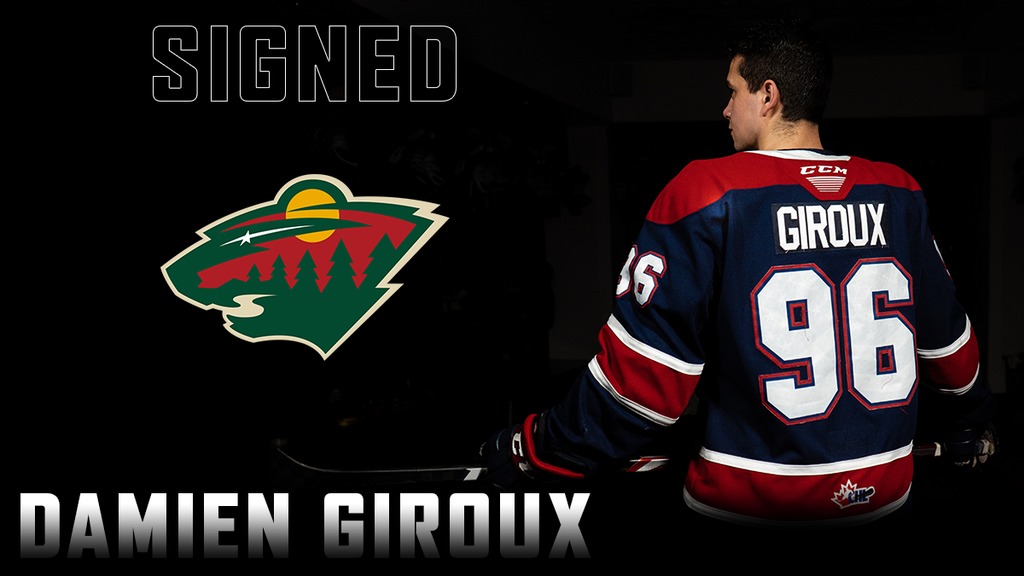 “The Saginaw Spirit organization is very excited for Damien and his family,” said Spirit General Manager Dave Drinkill. “When we drafted Giroux, we knew we had a special player and a special person coming to our franchise. He has had an integral role in molding and shaping the culture of our team to where it is today and would not be where we are without the efforts of Damien, on and off the ice. No one has worked harder and no one deserves it more than him.”

The Sudbury, Ontario native was selected by the Wild in the fifth round, 155th overall in the 2018 NHL Draft. 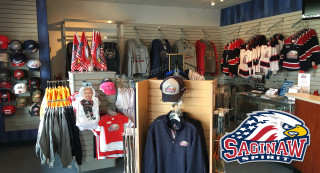