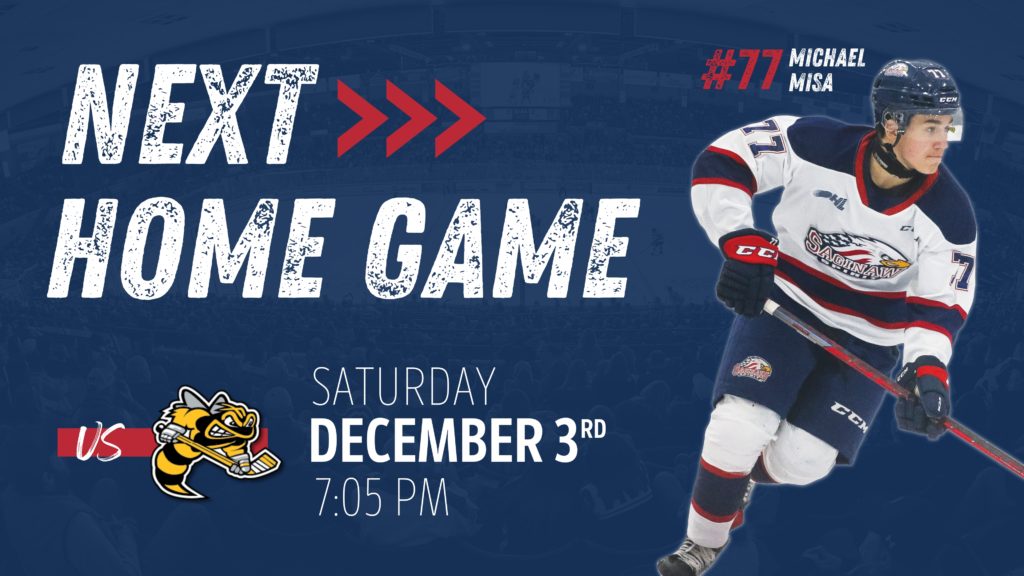 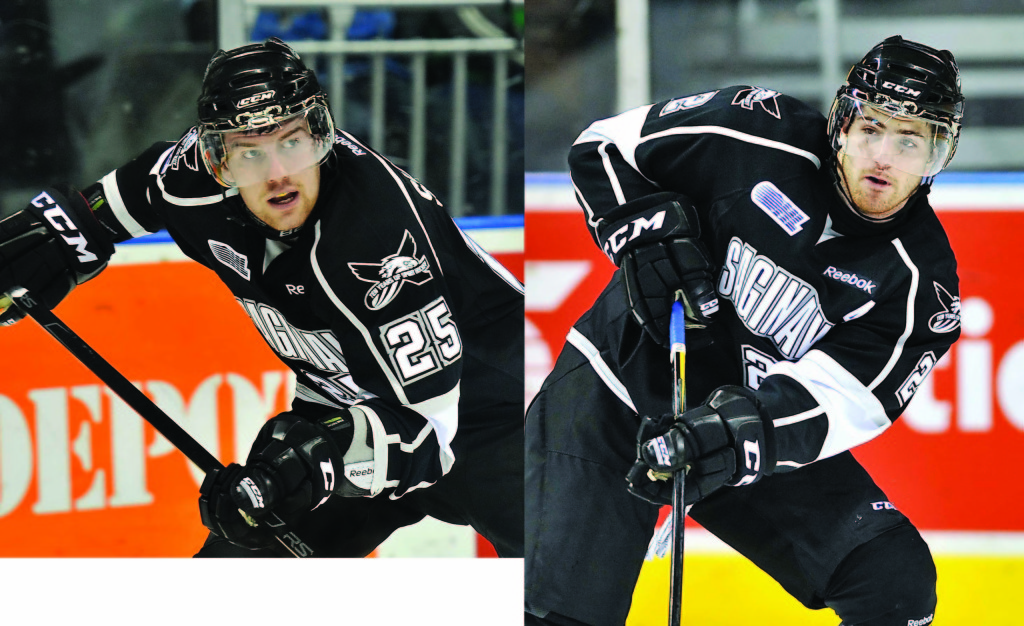 Less than a week after closing the door on a successful career in the junior ranks, former Spirit forward Josh Shalla has put pen to paper on his first National Hockey League contract. The Nashville Predators announced today that they have signed the Whitby, Ontario native to a three year entry level contract. As per team rules, terms of the deal were not disclosed. This past season with the Spirit, Shalla recorded a team high 40 goals to go along with 36 assists for 76 points. He is slated to begin his professional career on Friday, April 20 with the American Hockey League’s Milwaukee Admirals, who open a first round AHL playoff series with the Abbotsford Heat, which serves as the primary affiliate of the NHL’s Calgary Flames.

Earlier this year, Shalla became the Spirit’s all time regular season goal leader when he recorded his 119th tally in a game against the Windsor Spitfires on March 16. Shalla, who was selected by Nashville in the fourth round of last year’s NHL Draft, also established the franchise’s single season goal scoring mark with 47 in the 2010-11 OHL season.

Along with his 119 career regular season goals with the Spirit, Shalla recorded 94 assists for 213 points which is third on the all-time list. In the playoffs, he added 12 goals, and 18 assists in 30 games played. 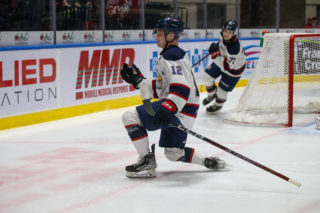 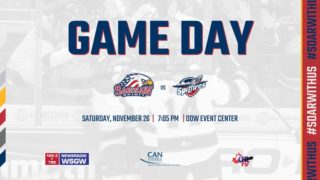 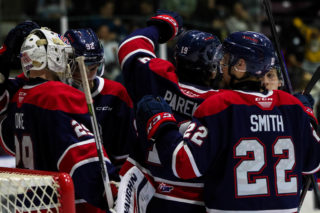 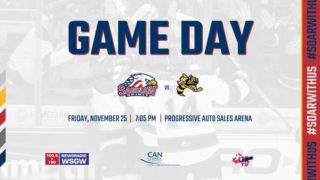 Spirit look to extend win streak against Sting
4 days ago 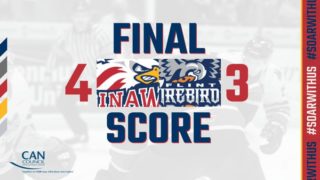 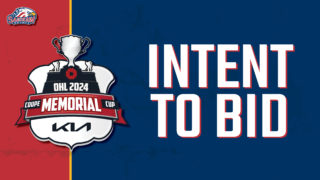