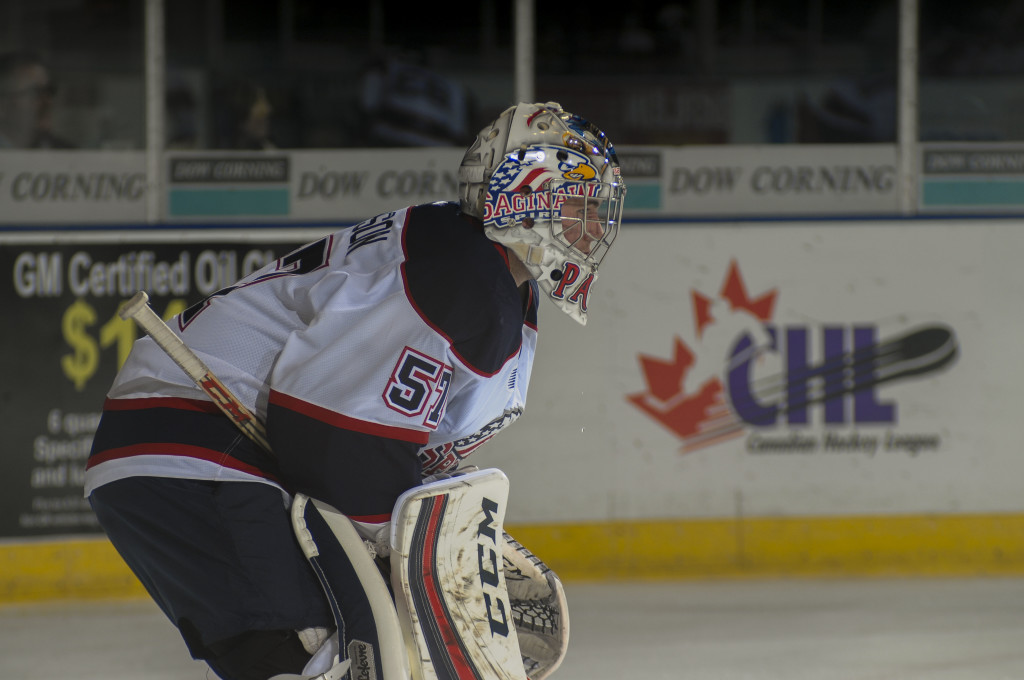 Toronto, ON – The Canadian Hockey League in association with the Ontario Hockey League and the Oshawa Generals and Sudbury Wolves Hockey Clubs today announced the Team OHL rosters for the 2013 SUBWAY® Super Series. Saginaw goaltender Jake Paterson will represent the Spirit at the event, as he will suit up in the game on November 25th, in Sudbury. The Super Series is used as a scouting tool to analyze players for the upcoming World Junior Hockey Championship where Paterson will be looking for second stint with Team Canada.

Team OHL will compete against the Russian National Junior Team in Game 3 of the series in Oshawa on Thursday November 21 with Game 4 to be played in Sudbury on Monday November 25.  The series also includes two games in the QMJHL prior to both OHL games, and ends with the two games hosted by the WHL.

The Team OHL rosters were assembled by a Selection Committee that includes Jeff Twohey of the Generals, and Owen Sound Attack General Manager Dale DeGray.  Both Twohey and DeGray worked in consultation with Hockey Canada Head Scout Ryan Jankowski.

In 10 years of competition against the Russian National Junior Team, the OHL has a record of 19-1 in this series following a 2-1 loss last season in Guelph, and a 2-1 victory in Sarnia.

*players competing in both games

*players competing in both games 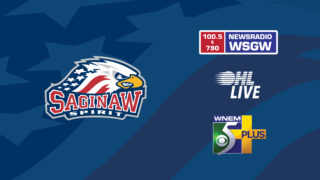