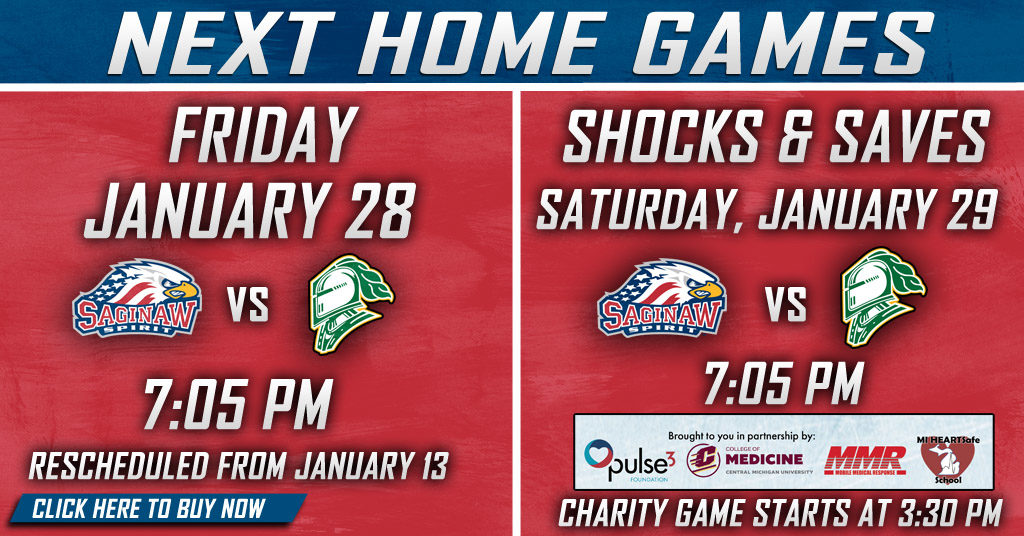 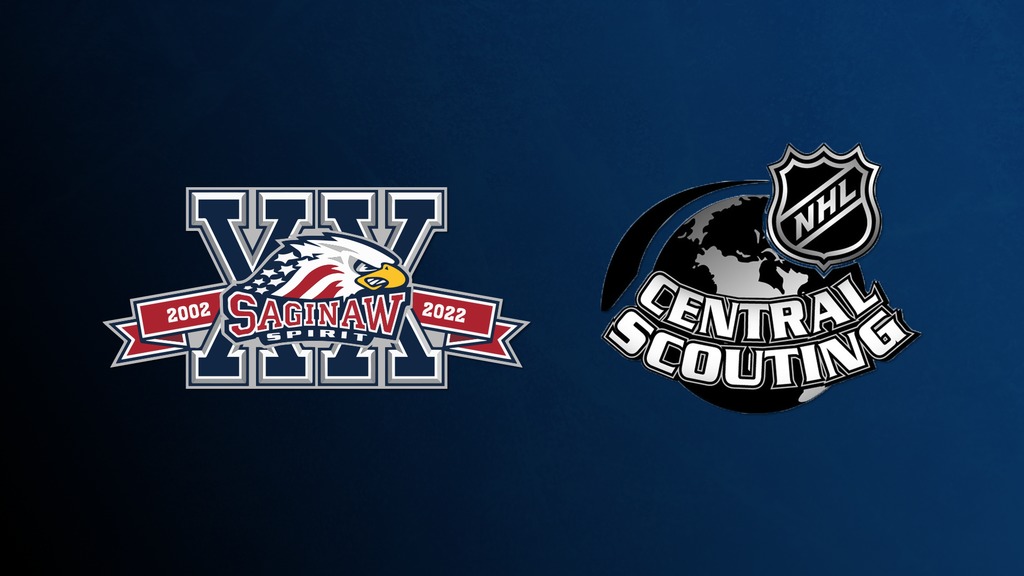 Saginaw, MI – NHL Central Scouting released its Midterm rankings ahead of the 2022 NHL Draft on Wednesday featuring a total of four players representing the Saginaw Spirit.

Both defenseman Pavel Mintyukov and center Matyas Sapovaliv were identified as potential first round picks, with Mintyukov ranked fifth among all North American skaters and first among North American defensemen.

Sapovaliv is ranked 13th among North American skaters and is the third highest-ranked forward playing in the Ontario Hockey League behind consensus first overall pick Shane Wright from the Kingston Frontenacs and Luca Del Bel Belluz of the Mississauga Steelheads, who was ranked 11th.

Mintyukov, 18, has had a wonderful first OHL season after the Spirit selected him in the first round, 52nd overall in the 2020 CHL Import Draft. The Russian-born defenseman leads all Spirit d-men in scoring with 22 points in 29 games this season.

“Mintyukov, to me, is the best at his position for the 2022 draft,” said Dan Marr, Director of NHL Central Scouting. “He plays a very dynamic game utilizing his size, skating, smarts and skills to control the play in all zones and situations. The confidence, composure and degree of authority in which he takes charge and executes on plays places him in a category all to himself.”

The Spirit’s first round pick in the 2021 CHL Import Draft has also shone well in Czech-forward Matyas Sapovaliv. The 6-foot-3, 180-pound center has seen his game and production grow as the season has gone on. Sapovaliv is second on the team in points with 25, trailing only Buffalo Sabres prospect Josh Bloom, who is the team leader with 29. 18 of his 25 points this season have come in the Spirit’s last 17 games. Sapovaliv leads the club in power play goals with six this season, which ties his for 11th most in the entire OHL.

Goaltender Andrew Oke is ranked as the number one goaltender in the OHL and eighth overall for all North American goaltenders. Oke’s first season in the OHL has been a stellar one, with the rookie goaltender playing in 840 minutes of action this season, trailing only Nolan Lalonde of the Erie Otters among rookie OHL goaltenders. The Shelby Township, Michigan native has a record of 7-6-1-0 this season, with a 4.21 goals against average (GAA) and a .852 save percentage (SV%).

Defenseman Roberto Mancini is also projected to be selected in the late rounds of the 2022 NHL Draft. After not being taken in his NHL Draft year as a 2003-birthday, Mancini has blossomed into a steady veteran on the Spirit back line. Mancini leads the Spirit in penalty minutes (43), while also contributing offensively with 15 points in 29 games. 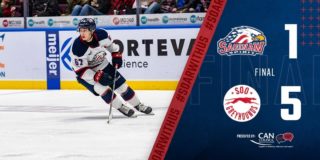 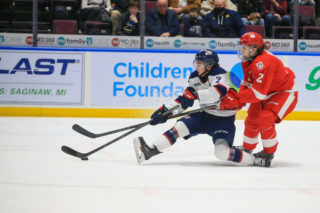 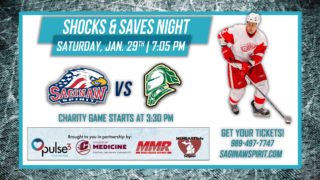 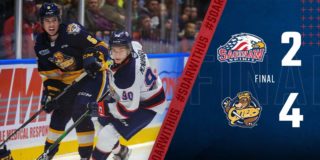